But the truth is, none of these facts and figures matter a bit to a kid that just wants to sing and dance. What really matters is that Hullabaloo is a foot-stomping, wing-flapping celebration of song that honors and entertains kids and families.

MohaviSoul is a highly talented, award-winning, and energetic band, specializing in Contemporary Bluegrass and Americana, with a mix of folk, blues, swing, and gospel. Featuring exciting solos and strong vocals, they bring foot-tapping music that lifts the spirit like you’ve never heard. From festival stages to live radio, clubs, parties, weddings & fairs. MohaviSoul performances consistently draw in audiences with their captivating and storied performances that span songs of the old west to the changes we are all living through in modern times. MohaviSoul wraps their upbeat original music and popular covers with instrumental prowess, vocal harmony, and unique arrangements. 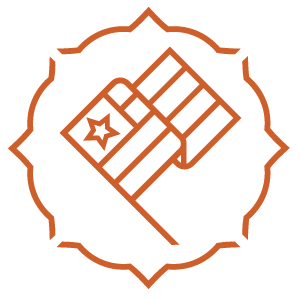